Camping Under the Stars-Question of the day 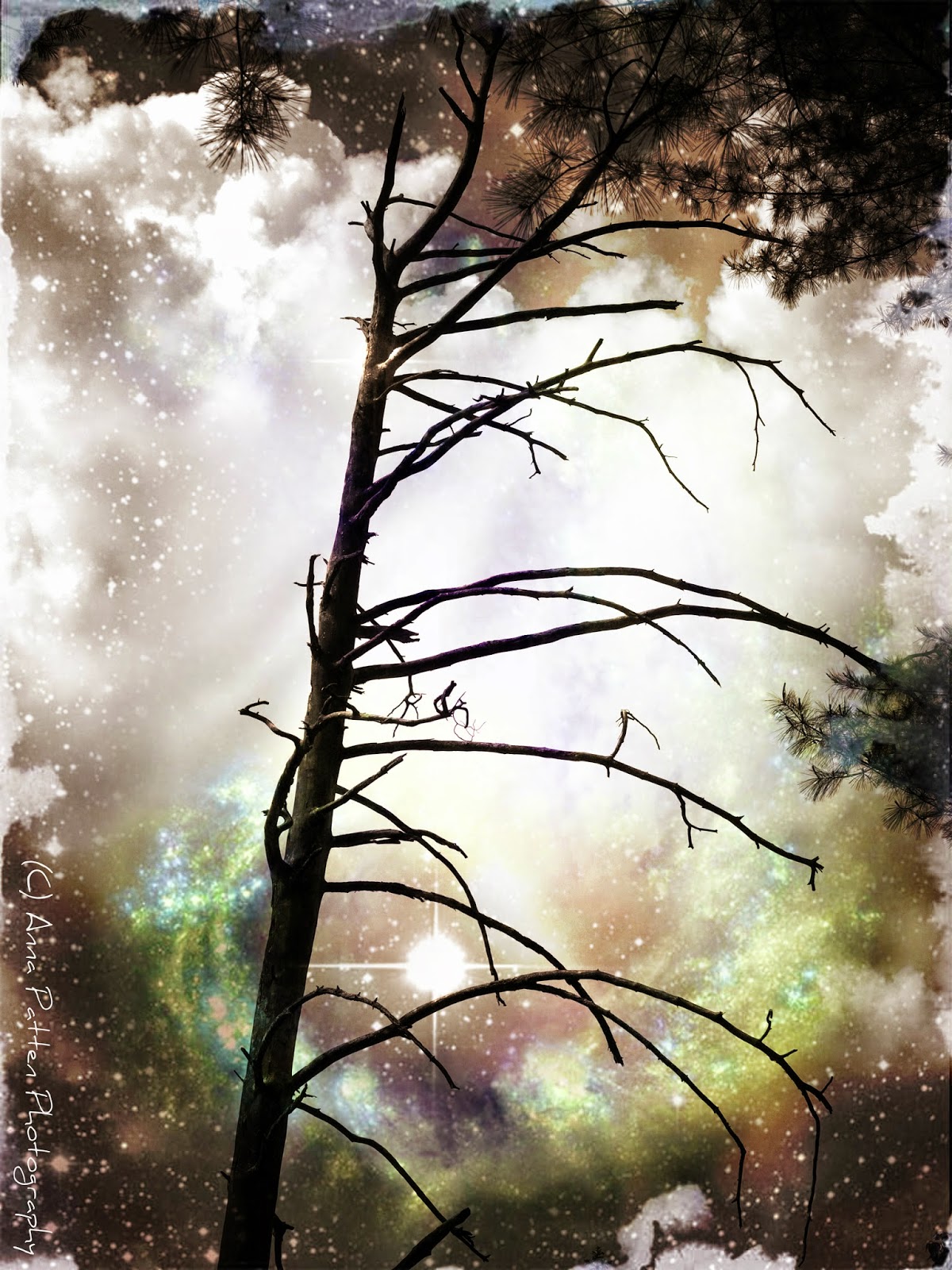 I wish I were camping right now! There is something about sitting under the stars with the smell of wood smoke in the air! Something about roasting marshmallows until they are burnt and telling scary stories with a flashlight under your chin. Yes, it sounds pretty relaxing right about now. Now here is the question of the day...Tent, camper or rent a cabin? I think they all have their merits, but let's break them down.

Tent: I have only been camping in a tent a couple of times. The first time, it rained the whole time we were out there and I did not like it one bit. The second time the weather was good, but there is just something about a tent that leaves me feeling exposed. If you are in a place where bears tend to roam free, (which we usually were when I went camping as a child), a tent just doesn't feel secure. Having said all of that, I would be willing to try it again. Buzz and I have been talking about doing just this recently.

Camper: Now this is the way I camped for most of my childhood. My grandparents had several as well as camper shells on trucks. The last one my grandparents had was just short of a palace on wheels. Complete with a full shower and a fireplace. I am well versed in staying in a camper and perhaps, this is why a tent never feels right to me. I have very fond memories of camping with my family. Cooking outdoors, sitting around the fire, going to bed smelling of wood smoke and and s'mores. The table actually folding down into a bed!! Yea, it was pretty awesome and as a kid, I was mesmerized! This is an option that Buzz and I have been talking about too for a lot of reasons. We have friends who sold their house and most of their stuff a year ago. They packed up the rest and hit the road. They have settled in a place now, found jobs and such, but they have the freedom of no house payments and lower monthly costs. Now that our daughter has graduated, we have talking about this option a lot. It's still a ways off, but getting the camper soon, could be on our horizon. Oh, and your safe from bears...did I mention that?

Cabin: I have done this numerous times. There really isn't much downside to this option. Everything is provided for you, you have running water sometimes and you are safe from all things the woods can throw at you except for maybe, spiders and of course, fire! LOL! (No really...the spider thing really happened to us and we woke up to a scene liken to the the one in The Great Outdoors! Yes, there was screaming! Yes, I did run around like a mad woman begging for Buzz to get them off of me! Ahh, nature!)  This could be a short term option for us, as we live in an area where there are many available to rent. This might just be the option we go with.

Have plans to camp this summer? Let's share :) This is bound to be a great summer!
Hope you had a great weekend!
Anna
ArtfullyOddPhotos.com
Posted by Unknown at 8:34 PM

Photo of the Day 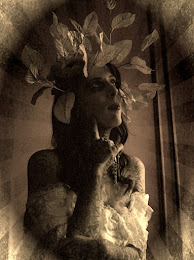 Where for art thou leggings?